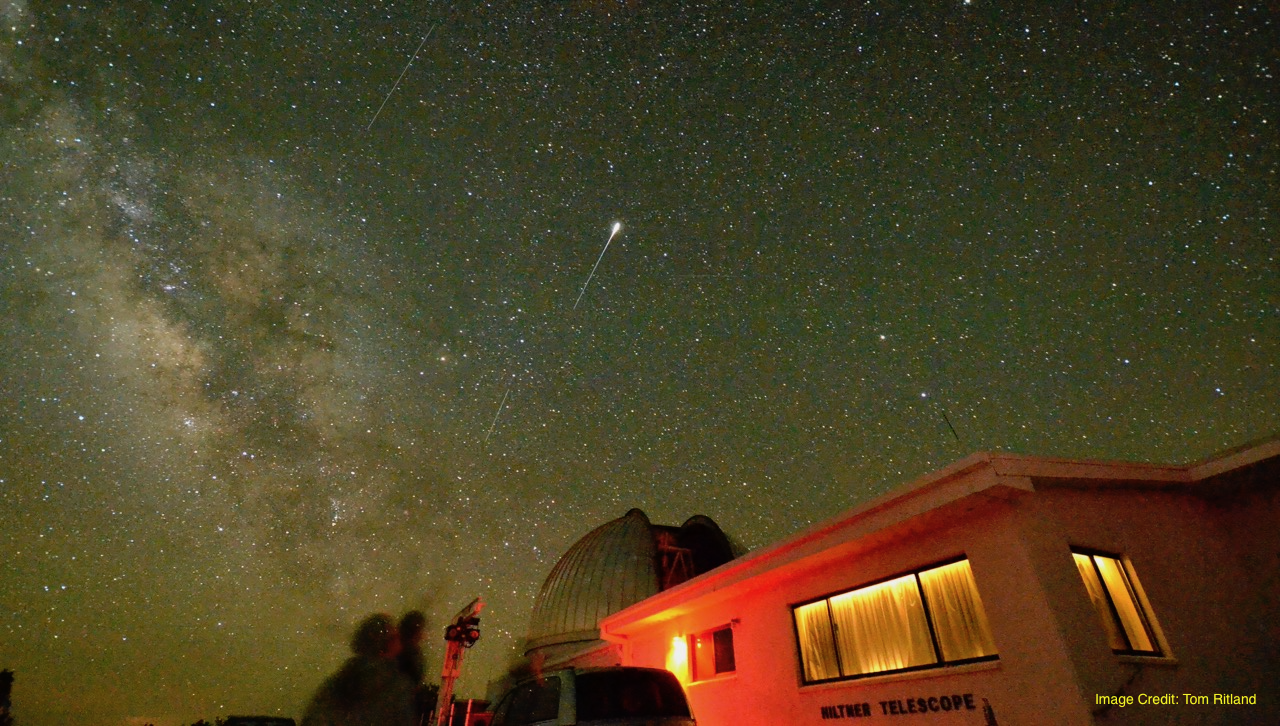 My research is in the general area of stellar evolution and stellar populations. I'm particulary interested in improving stellar models, the age of globular clusters and the formation of the Milky Way and its satellite galaxies. Current projects include developing a 2-D stellar evolution code, empirically calibrating mixing length theory for stars other than the Sun, analyzing Hubble Space e Telescope images to study multiple stellar populations in globuluar clusters which are in the Large Magallanic cloud, using parallaxes from the European space mission Gaia to test metal-poor stellar models, and analyzing near-infrared photometry to improve distance estimates to RR Lyrae stars. The Dartmouth Stellar Evolution Database was created by Aaron Dotter and myself, and is widely used to infer properties of older stars, and stellar populations. My research projects involve both theory and obserations, and students in my group have often concentrated their work on either theoretical, or observational stellar astrophysics.

Nearly all of my publications are available via ADS

I teach a variety of courses in Astronomy, from introductory courses for non-science majors to advanced graduate courses. I incorporate active learning activities into all of my courses. I developed, and direct the astronomy foreign studies program in South Africa. Currently, I am teaching Astronomy 1 - Exploration of the Solar System.

I enjoy mentoring graduate and undergraduate students. I am currently have two PhD students in my group: Thomas Boudreaux, and Martin Ying and two undegraduates, Catherine Slaughter and Owen Eskandari. If you are interesting in working with me, please get in touch. I always have projects available for undergraduates and graduate students. My graduate students often travel to meetings, to go observing or to meet with colloborators. I am looking for undergraduates to join my group who are interesting in going observing at MDM observatory on Kitt Peak in Arizona. Previous PhD students who were members are my group include Nathanial Paust (Whiteman College), Aaron Dotter (Harvard - CfA), Andrea Kunder (Saint Martin's University), Gregory Feiden (University of North Georgia), Erin O'Malley (Pratt and Whitney), Meridith Joyce (Australian National University) and Christina Gilligan (MITRE).

I have a number of colloborators around the world, including Giuseppe Bono (University of Rome - Tor Vegata), Massimo Marengo (Iowa State) and Frederic Thevenin (Observatoire de la Cote d'Azur).

I was born and grew up in Winnipeg, Canada. I obtained my BSc from the University of Manitoba, a MSc from Queen's Univesity (Kingston, Canada) and my Phd from Yale. I had a post-doctoral fellowship at the Canadian Institute for Theoretical Astrophysics and a Hubble Fellowship at the University of Arizona before coming to Dartmouth. I am a member of the American Astronomical Society and the International Astronomical Union and a member of the board executive committee of the Southern African Large Telescope (SALT). My complete CV (in PDF). I my spare time, I enjoy spending time with my family, walking my dogs, and playing ice hockey. 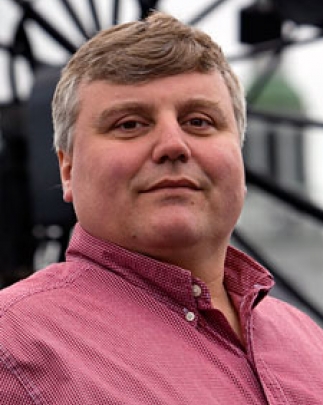 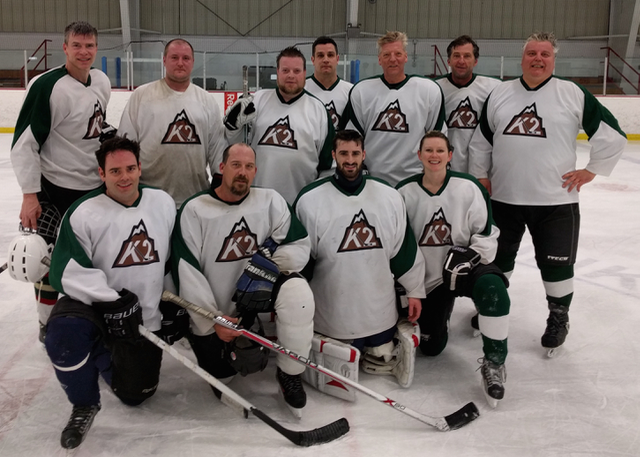